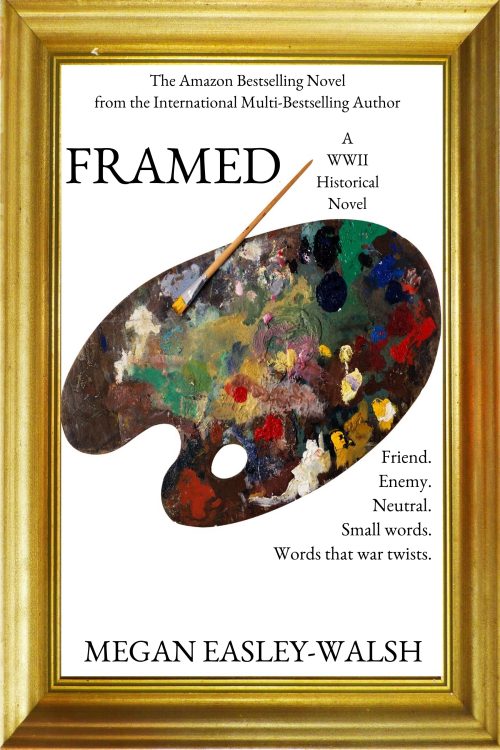 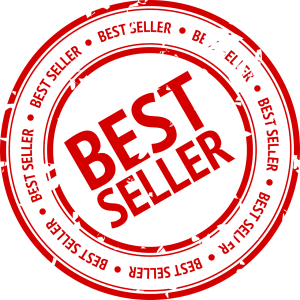 Switzerland is neutral, but Anna isn’t. Her mother’s German, her friends are Jewish and when she turns forger, she risks being FRAMED as the identities of those closest to her are shaken.

In 1938, Anna Schmidt, an art teacher on the Swiss- German border, receives a letter by accident. In it, she learns that Hitler has banned much of the art that she loves. As war grips the surrounding nations, Anna is torn. She’s supposed to be neutral, but how can she be when she cares so much? Drawn into deceit and forgery by her friend Frau Schrader, she soon befriends the German Magda as they’re under the watchful eye of the mysterious Herr Konrad. Anna must also contend with the love of the Germany of her childhood, a place where her grandparents still live and, were it not for her mountain, she would live in as well, as she navigates the mystery of Nikolaus, the frame maker.

In November 1942, everything changes. The border between neutral Switzerland and Nazi Germany is snapped shut. What’s to become of Anna, the art, and the people whom she loves on both sides of the border?

Please note that although Klimt’s work was not officially banned by the Nazis, many of the works by artists that he worked with (including his student Schiele ) were banned. It is thus the author’s opinion that Anna was in her right to believe that Klimt had been banned and labeled as “degenerate”. The narration, told primarily through Anna, thus references him as being banned rather than other artists as Klimt is immediately evocative of the style and type of work that was banned. Klimt paintings were among those confiscated and legal cases involving disputes between the heirs they were stolen from and museums have carried into very recent years.