This November marks 100 years since Tutankhamen’s tomb was discovered. It sparked massive interest in Egypt and in its ancient treasures. Egyptian style found its way into society, through such diverse things as movie theater design and black eyeliner for makeup. Everyone wanted a piece of ancient Egypt’s lure. In my novel, Where Fortune Leads, an archaeologist family is deeply invested in Egypt and its treasures. Amidst the backdrop of 1922, when the archaeological race was on, is the story of my novel, Where Fortune Leads. 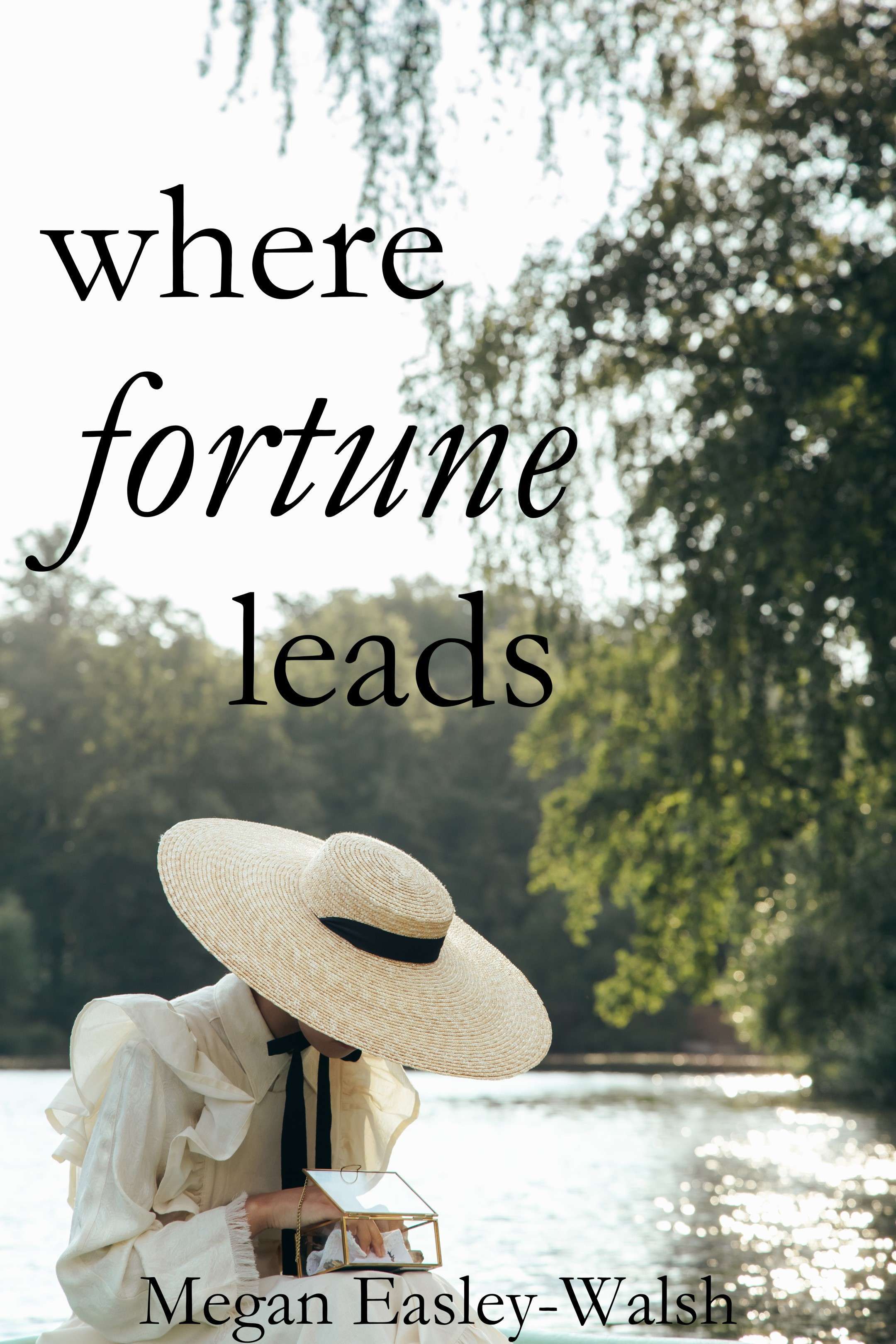 ◆ An archaeologist in the shadow of his father’s towering legacy ◆ His photographer brother navigating everything modern, while his brother is stuck in the past◆ Robberies and echoes from decades ago, as an amateur sleuth is on her first job ◆ Plus, a touch of romance!

…And it all begins with a fortune cookie. When Charles Treacher, archaeologist, presents his brother Arthur, a photographer, with the gift of a fortune cookie for his birthday, a course of action is set into motion that neither could have predicted.

In the summer of 1922, Charles is the one who is accustomed to adventures, following in the footsteps of their father, Joseph Treacher. Arthur is content with his life in his childhood home in upstate New York, seeking out the perfect subject for his photographs. Just as a fortune cookie crumbles, so too do Arthur’s plans. When Charles’ business partner goes missing, the Treachers hire detectives Eva Grant and her uncle Clarence and a round-the-world caper begins.

Why is Arthur haunted by the constant threat of South America and who is the mysterious man who shows up at the soup kitchen his mother, Cora, works in? Not only artifacts are buried in the past. Life is far from the black and white of photography and only time will determine where fortune leads.